Last week we were proud to stage and produce the General Practice Awards for the fourth year running.  This year the event was held at Lancaster London in the Nine Kings Suite and was ably hosted by Paul Sinha.  We designed a new stage set, produced an opening video and the powerpoint for the event and after the awards there was a disco to enable the delegates to dance the night away.  We filmed the event and the highlights video will be uploaded shortly here and on the event website. Our client’s comment “Best event so far”  Looking forward to the challenge of bettering it next year! 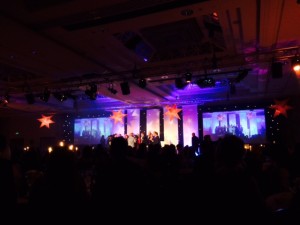 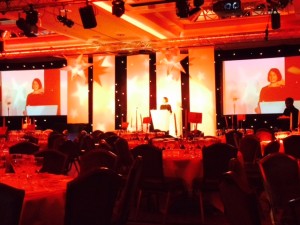 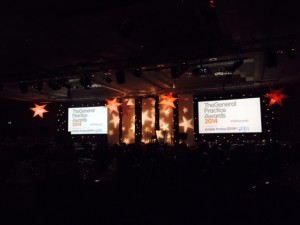